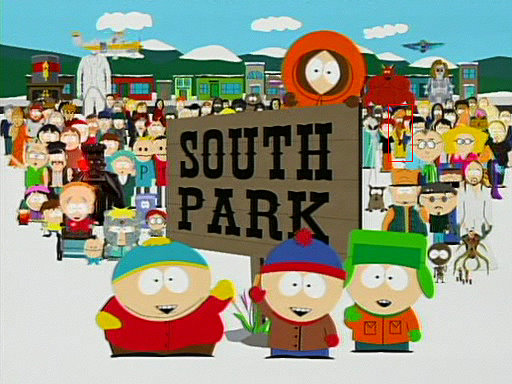 Over the last 12 years, the cartoon residents of South Park, Colo. have taught us about life, love, Canada, Saddam Hussein and yes … business. Here are 25 things that “South Park” has taught the world about making a buck.