Its been a long time since we had a game review, and now thanks for Releaselog we have another great review , i think its a good game, and am gonna give it a try, what do you think?? 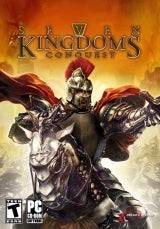 Legendary group RELOADED are once again the first to pre a new PC game this time being RTS “Seven Kingdoms: Conquest”. Personally I almost never play RTSs (last one I played was “World In Conflict”) so I myself won’t be getting this. But for those of you who like RTSs this may interest you since it’s quite unique. I say it’s unique because you start the game in Egypt and and then time progresses from there and you end the game in the “future”. Sounds cool? If it does download and enjoy

Seven Kingdoms: Conquest offers strategy fans the choice to play as human or demon in epic battles spanning 6,000 years on Earth. Starting in ancient Egypt in 3000 B.C. and ending in a final battle on a futuristic Earth, players will have to have their fingers on the pulse of their civilization as the two races clash every 1,000 years. 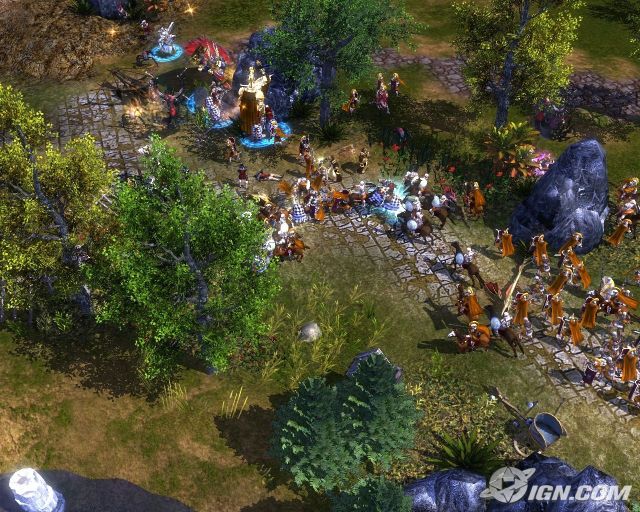 In a dimension far-removed from our own there dwelled a diverse race of creatures that we have come to know collectively as Demons. Their world was violent and cruel, full of raging fires and jagged fields of ice, where the very air was poison and would sear the lungs of a lesser being. Such a harsh realm bred feral and dangerous creatures and the Demons were the product of millions of years of evolution in this twisted place, always looking for new conquests, delighting in corruption and reveling in the slaughter of the weak and infirm. 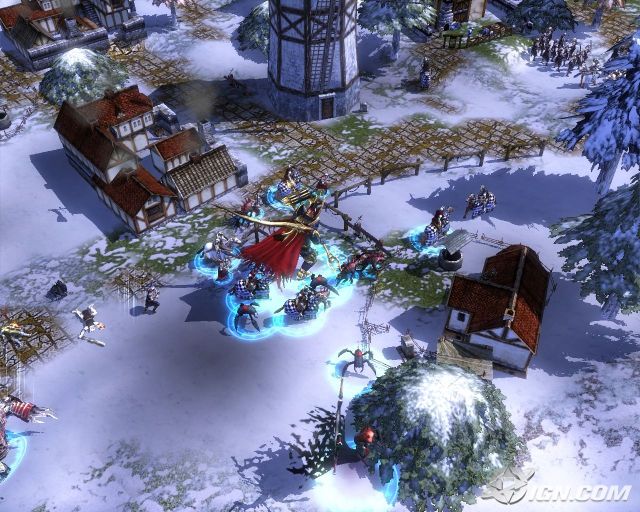 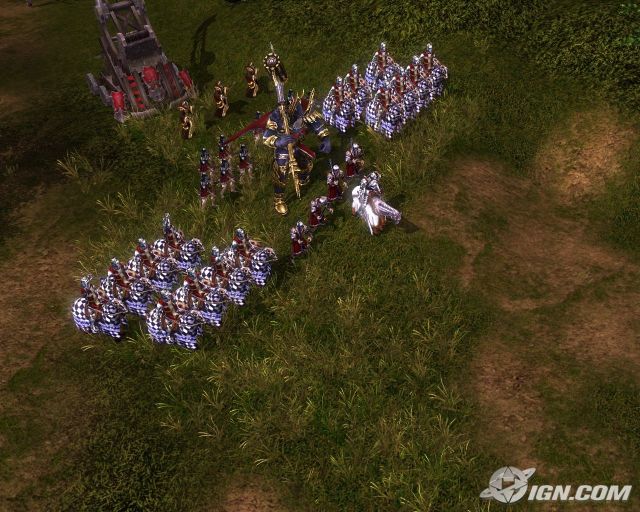 One thought on “Game of The Week : Seven Kingdoms Conquest-RELOADED”